* Zadar Region Tourist Board is not responsible for any meanwhile changes done by the organizer following the publication, so feel free to follow the link to find out current information 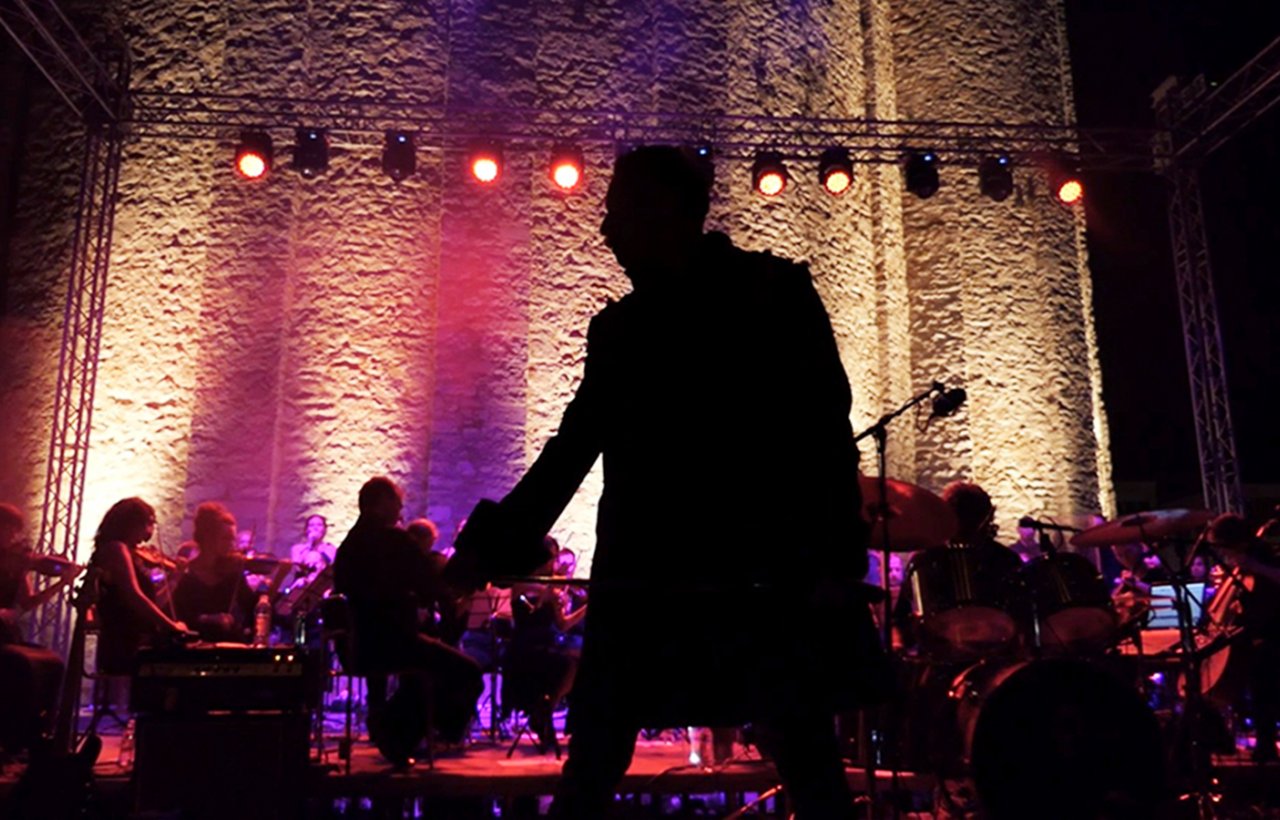 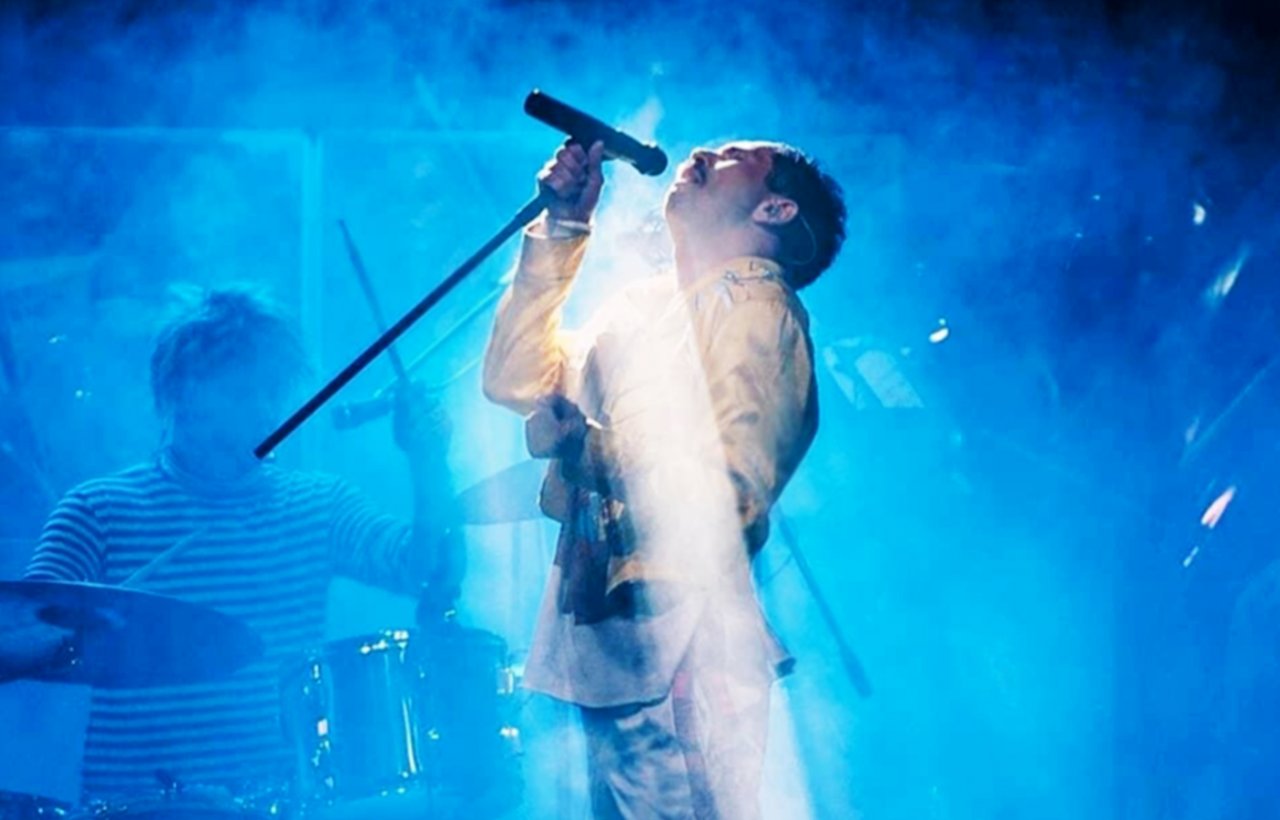 Second edition of festival will take place at the various locations in the old town of Zadar from 06 -15 of August.

The crown of Festival ,that is dedicated to the pop culture of the eighties and the QUEEN band is concert of the Queen Real Tribute band(BG),well known all over the world as one oft he greatest Queen tribute band, with Zadar Chamber Orchestra.

-        An exhibition “80’s and still rolling”,   by Brian Rasic(GB), world famous rock’n’roll photographer known for his colaboration with David Bowie, Rolling Stones and many other music icons.

The special guest of this year’s Vaicanto Queenvention is Michele Luppi, a current member of the „Whitesnake“  band.

The concert will take place on August 14th at old Roman Forum in center of city of Zadar.

We will rock you! Again!