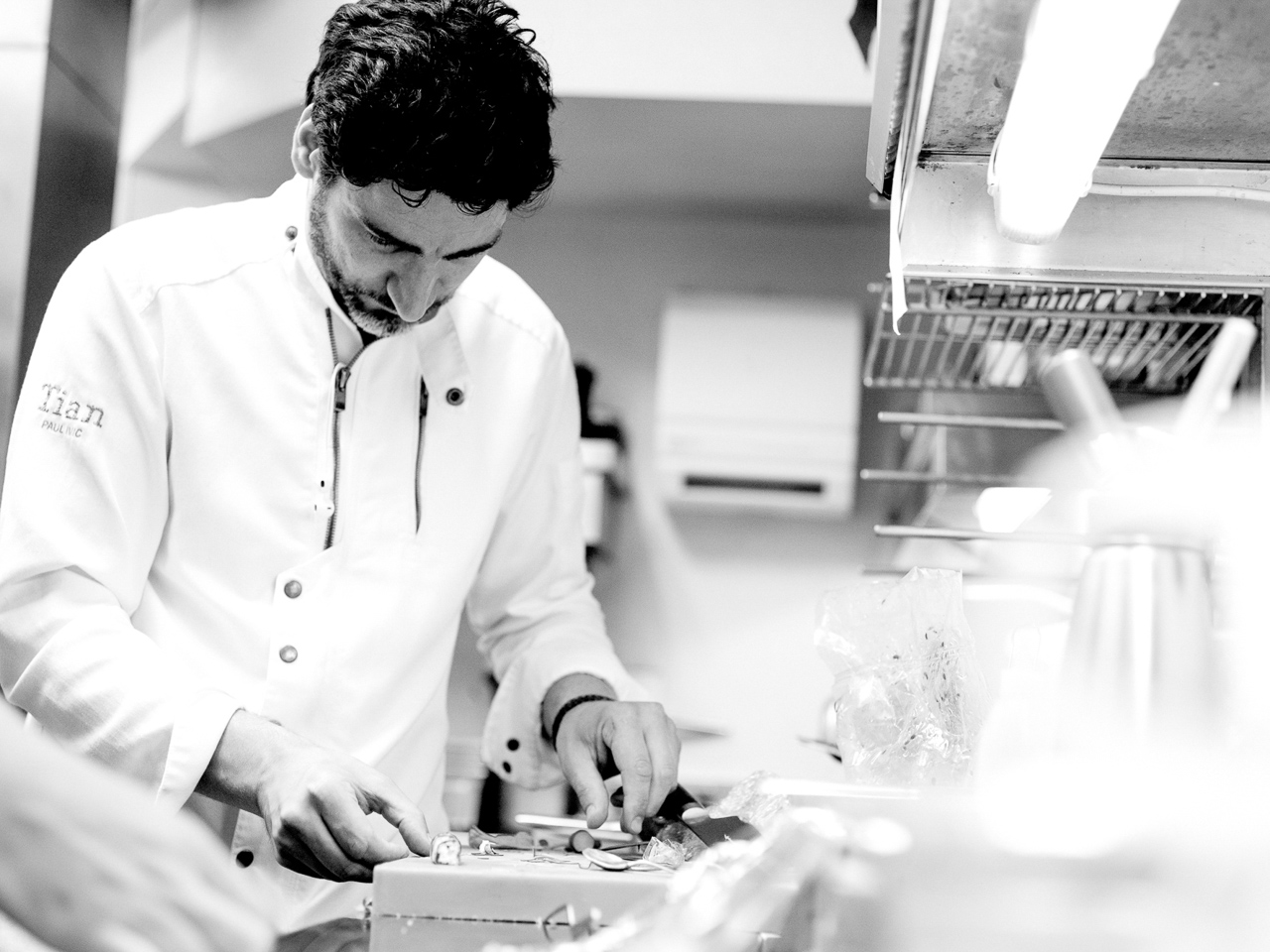 Paul Ivić and his team, inspired by the Croatian coast, created a vegetarian-vegan menu - seasonal ingredients come from local organic producers from the vicinity of Zadar, who were previously personally visited by TIAN's chef Paul Ivić. 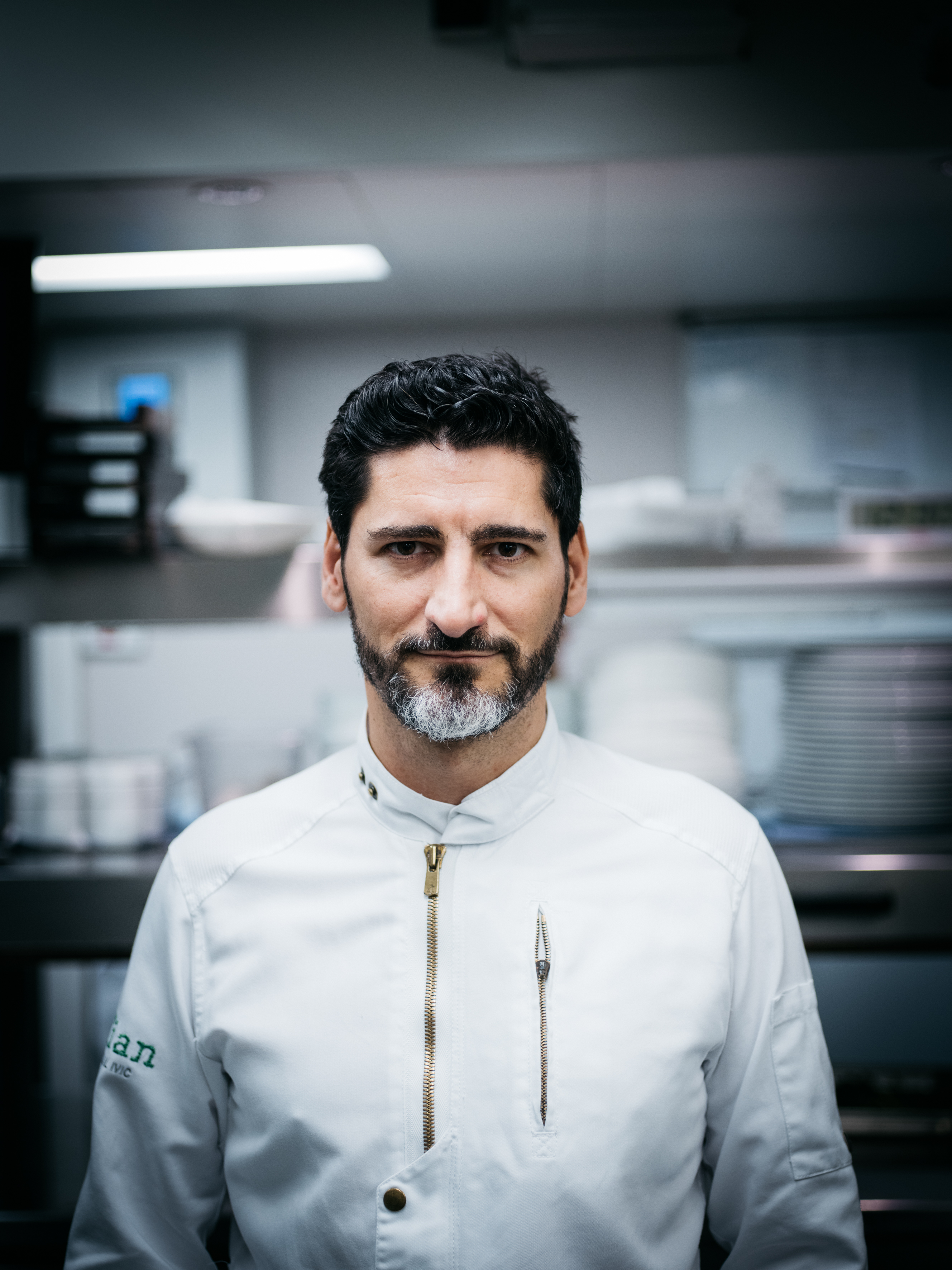 Sophisticated, simple and vegetarian-vegan dishes are a feature of the TIAN's restaurant in Vienna. With one Michelin star and four Gault Millau toques, it is the only vegetarian restaurant in Austria with such a high rating. Due to its commitment to sustainability, it is also the holder of the Michelin Green Star. 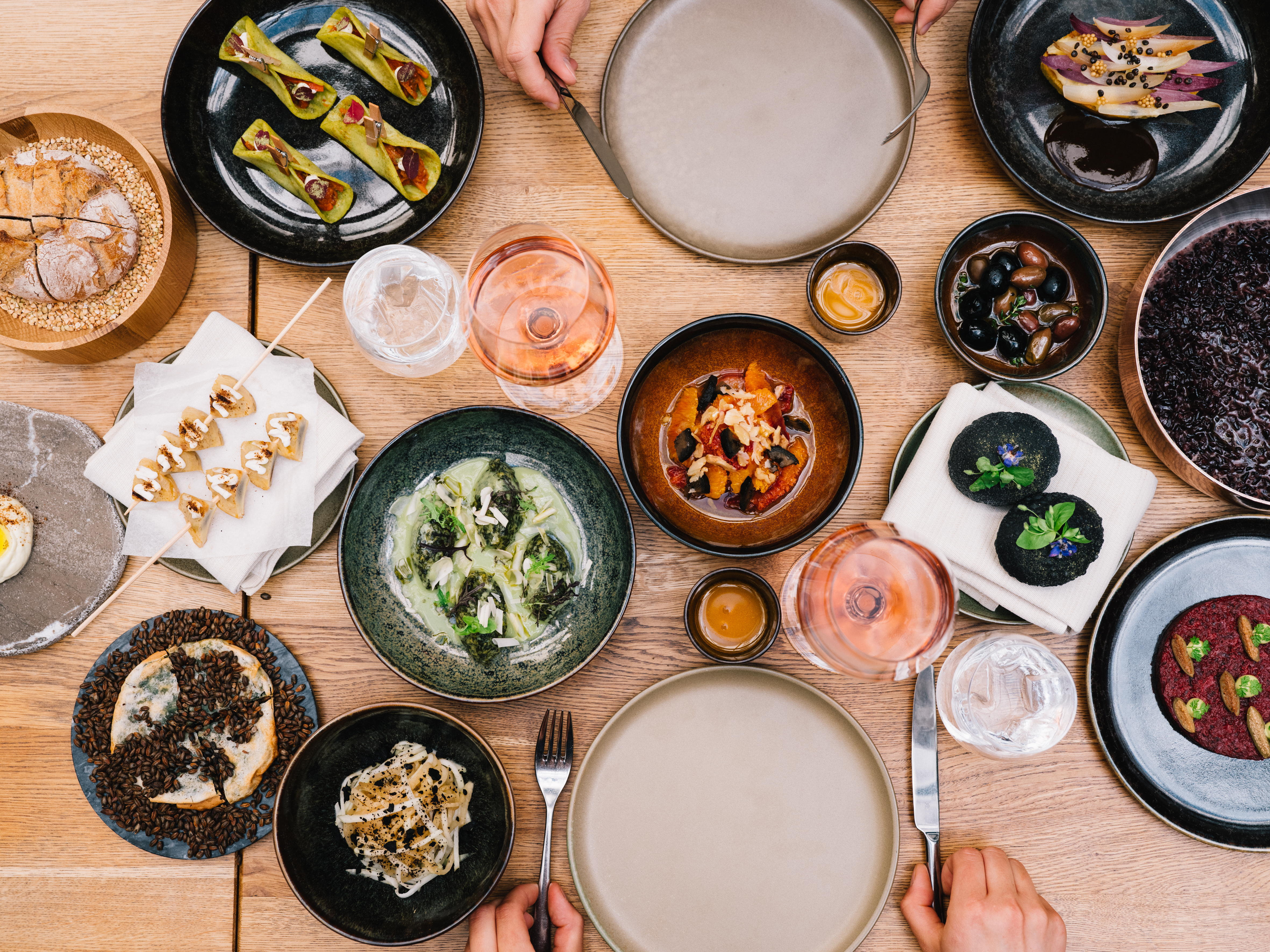