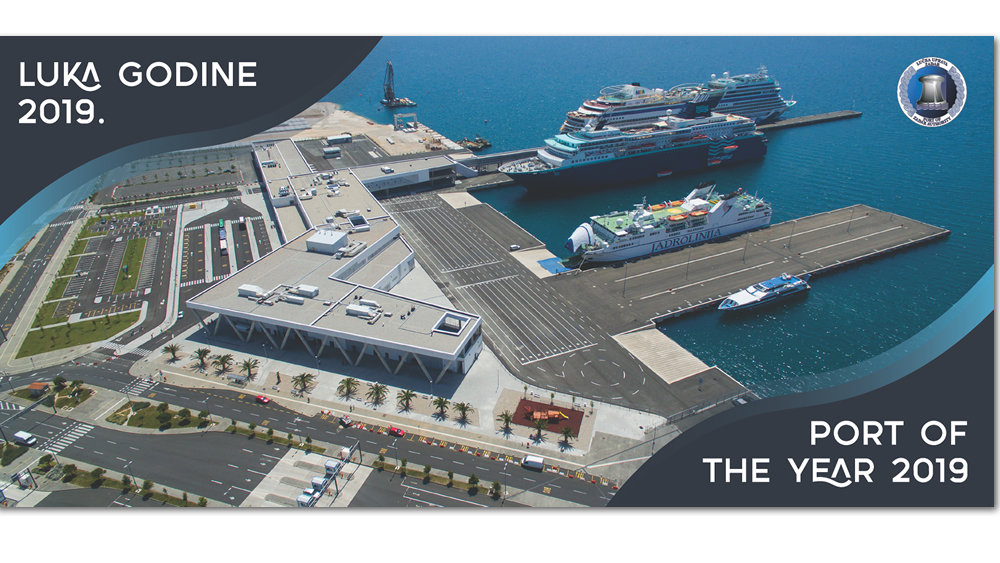 Zadar Cruise Port – Gaženica has been officially proclaimed the Port of the Year in 2019 at the most prestigious award ceremony for cruise ports, the Seatrade Cruise Awards 2019, held in Hamburg, Germany.

The Seatrade Cruise Awards have been awarded to the best in the cruise industry for more than ten years now, with several hundred ports competing each and every year for the title of best port in the world, meaning that Gaženica port's win an enormous gift for Zadar's tourism and local economy, as well as the development of tourism throughout Croatia.