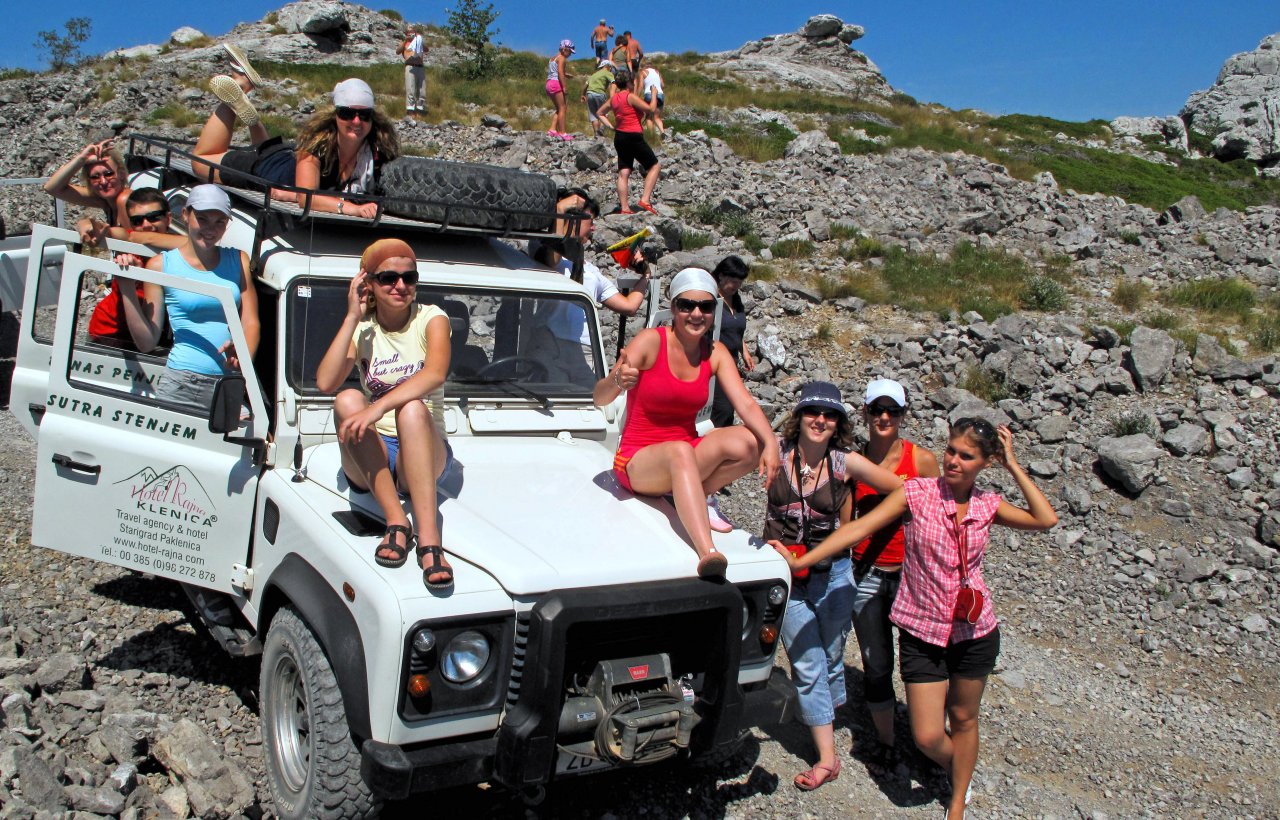 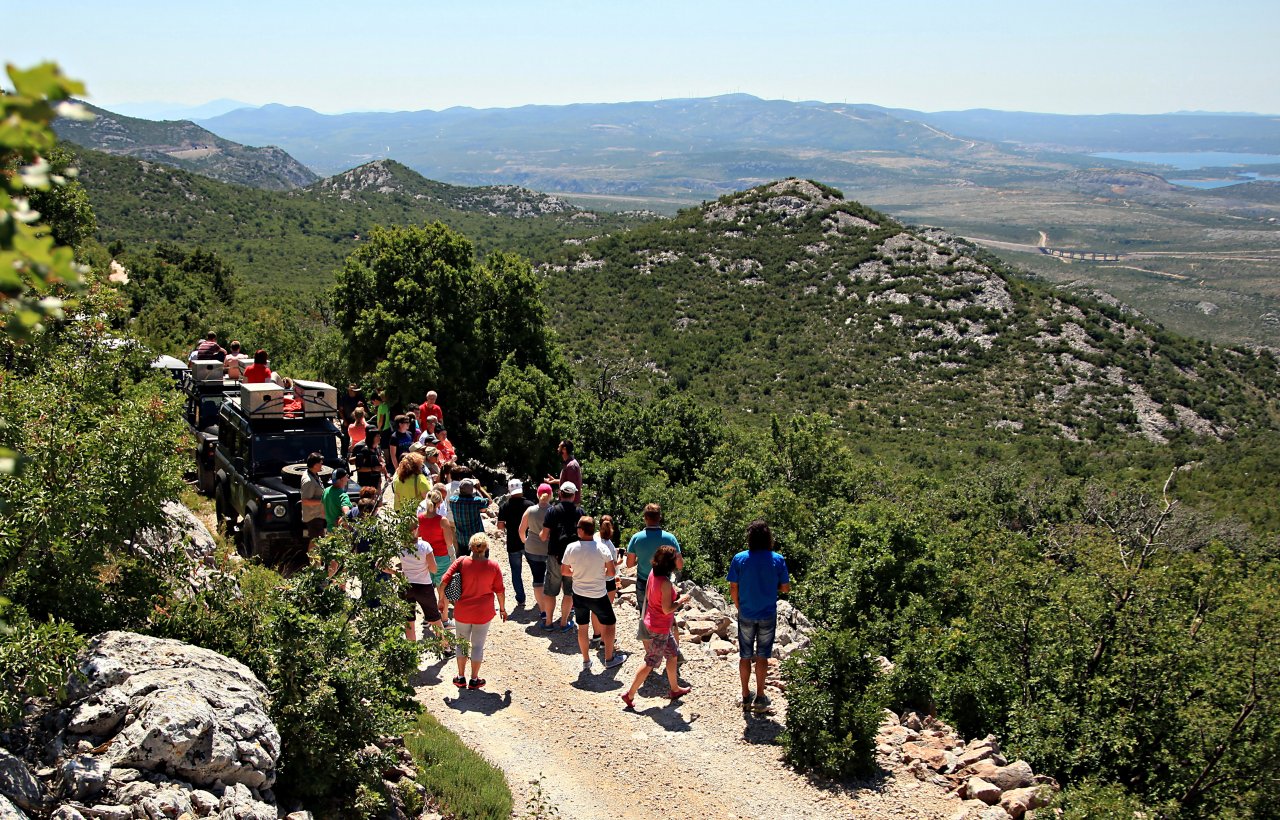 Discover the most wondrous aspect of the karst – its underworld. We will take you into the Cerovačke Caves on the southern slopes of the Velebit Mountain, the largest caves open to the public in Croatia, with a variety of cave ornaments which take your breath away. A tour of the Modrič Cave right next to the sea in Jasenice, a natural cave without human intervention which can be visited in small groups with appropriate speleological gear and guides. Hiking tour of the wondrous Paklenica Canyon, which has been protected as a National Park since 1947 because of its beauty, will reveal the Manita Cave. Discover the colours and magic of stalagmites and stalactites, columns and many other shapes created by nature, which the underworld lights turn dreamlike. See the remains of cave bears and ancient humans in our selection of several among hundreds of caves in this rich karst landscape.

Day 1: Velebit photo safari
Day 2: hiking tour of Paklenica with an overnight stay in a mountain lodge
Day 3: hiking tour in the direction of Starigrad
Day 4: kayak tour of Zrmanja from Obrovac to Maslenica