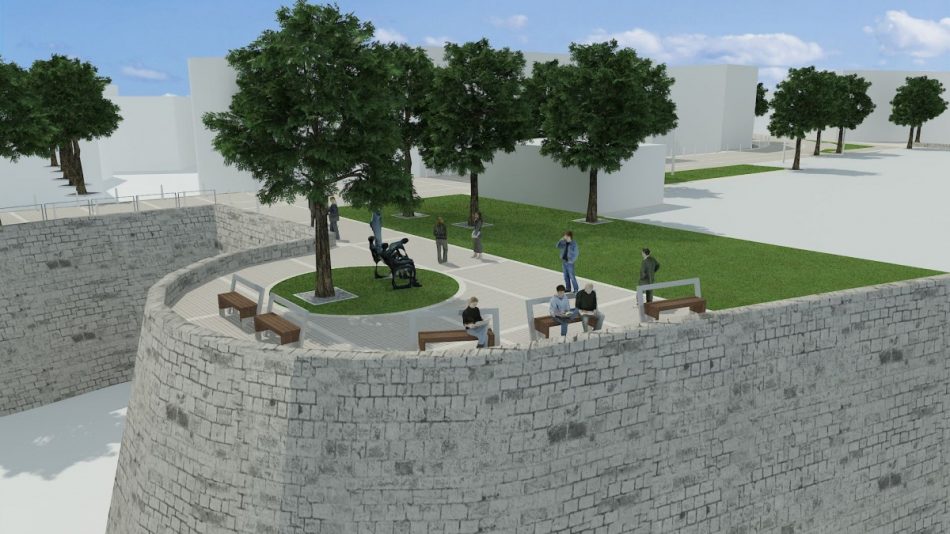 In the city of Zadar, a place of rich history and valuable cultural heritage, a newly renovated promenade - Bedema zadarskih pobuna (or Muraj as locals call it) has recently been opened for public.

The reconstruction and renewals of the ramparts of Zadar, as very significant fortification system-fortress of the Zadar’s old town, is a part of the project "Zadar Heritage”.

Thanks to this great project Zadar fortification system, which was also included in the UNESCO World Heritage List in 2017, becomes a representative cultural and historical city promenade so as Zadar’s new attraction.

FROM CRYSTAL BLUE SEA TO THE RAW MOUNTAIN MASSIF